What Coins Are Worth Collecting?

What Coins Are Worth Collecting?

It's obviously very rare that you'll have a coin worth $1million in your pocket. But if you were to have a collection of coins, some of those coins might be of significant value.

Finding a treasure hidden in the attic or your grandma's old dresser drawer is the stuff of dreams. Whether you're thinking about the history you're holding in your hands, the beauty of the coin, or its monetary value, sometimes a coin can be worth more than you ever imagined. This can only be possible if you know the coins that are worth collecting.

The American Silver Eagle is a popular coin among both hobby collectors and investors. The US mint slightly altered the reverse design between 2007 and 2008 and unintentionally struck some 2008 coins with the 2007 reverse type.

The reverse of the 2007 variety is the scarcer version of the coin, which gives it a bigger premium. It is estimated that around 47,000 of these coins may have been released but they're more likely out of the hands of collectors and investors. As such, there are nearly 6,000 of these coins out there waiting for you to discover them. You have to remember that differentiating the 2007 reverse from the 2008 one. On the reverse of the 2008 coin, the "U" in the United States of America has a spur on the right side of the letter and the dash is angled. 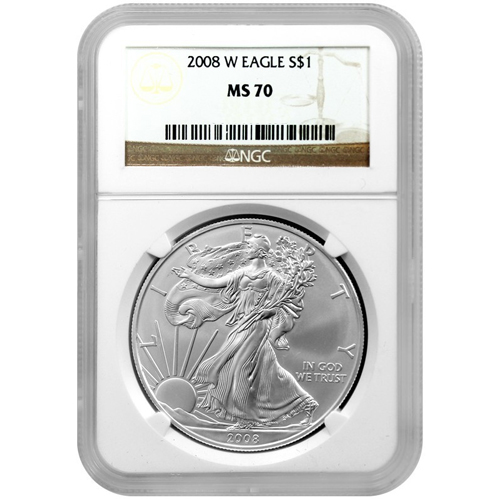 We have to note that you should forget about all the hullabaloos you've ever heard about the Susan B. Anthony Wide Rim, especially the 1979, and 1981 Type 2 Proofs varieties. As a serious collector and investor, you should know that this coin is certainly worth collecting given the sheer difficulty of finding a 1981-S in impeccable condition.

With a distribution of over 3 million sets, you shouldn't confuse the 1981 Susan B. Anthony dollar based on the dates. However, finding the high-grade ones will fetch you some good money.

If you've been looking for a thrilling coin that is uncommon with collectors but still worth your time, this coin suits the profile. It has a doubling in the "IN GOD WE TRUST" motto. The left-side letters of the motto are the clearest and offer a very nice north to south doubling.

The doubling isn't so melodramatic that you can see it with naked eyes and that's why it went unnoticed for many years. Keep in mind that the market is oversaturated with fakes but if you getting a real one, it's certainly worth it. 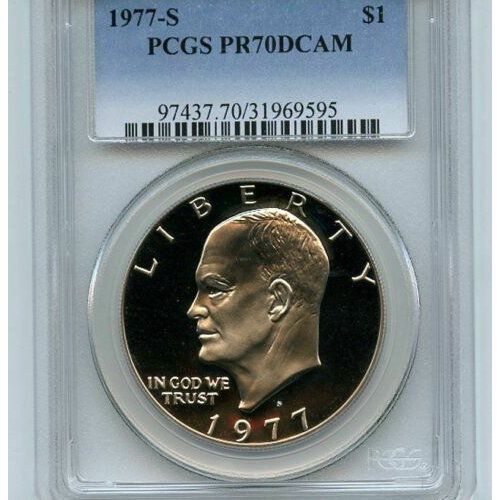 This is an ultimate beginner set, especially if you're too concerned about the marks. The Jefferson Nickel was first introduced in 1938 to replace the Buffalo Nickel design. While there had been a number of this series over the years, the full steps of 1965-70 are the last true rarities, which make them highly valued among collectors.

These coins from the mid-1960s were minted in Denver and San Francisco and are scarce and very rare. The striking features of these coins are generally poor and this is one of the main reasons why they are highly valued by coin collectors. The Jefferson Nickels ranging from 1965 to 1970 can fetch you a good premium, especially if they're in good condition. All you have to do is look and keep looking. 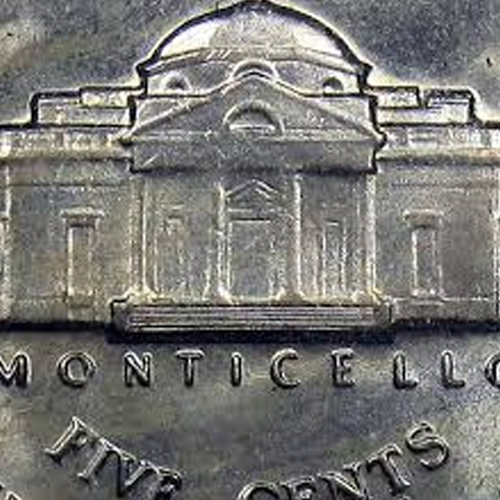 The 1968 Proof Quarters with Deep Cameo

Even though the 1968 proof set is one of the most affordable proof sets from recent times, it remains one of the most significant historically. Many coin collectors were so intrigued when the Proof Quarters were released in 1968. The fact that it was the first proper proof set that had been released by the US Mint since 1964 made it so popular.

It also set the mark as the first official United States proof to include the copper-nickel Roosevelt dime, Washington quarter, and 40% silver Kennedy half dollar. The "S" mintmark symbolized the San Francisco Mint. It was also the first traditional set designed in a rigid plastic display.

With its 50th anniversary just over two years ago, this is a coin worth collecting, so you should consider securing one or two for yourself.

The 1964-D Peace Dollar is unquestionably one of the most valuable coins in the last 65 or so years. This is, of course, after the withdrawal of the 1933 double eagle. While it's difficult to say how much it's worth, there's a little question that thousands of them were produced and some are still in circulation. If anything, the strange circumstances revolving around its creation intensified its worth and allure.

This was a coin that was created when the nation was struggling with a lengthy coin shortage. The government's silver stockpile was also dwindling rapidly and the prices of silver were rising thanks to widespread hoarding of silver coins. As such, its historical significance gives it an edge and certainly worth a good premium.

If you're lucky enough to get this coin in your hands, you may think that you're having blurred vision but in a real sense, the doubled die penny is slightly askew and offers a doubled image. With over 24,000 coins released to the public before the error was detected, you might get your hands on one.

Keep in mind that the doubling is generally visible on the letters and numbers and not necessarily on the entire coin. So if you get one that's still in very good condition, you might be about $2,000 richer. 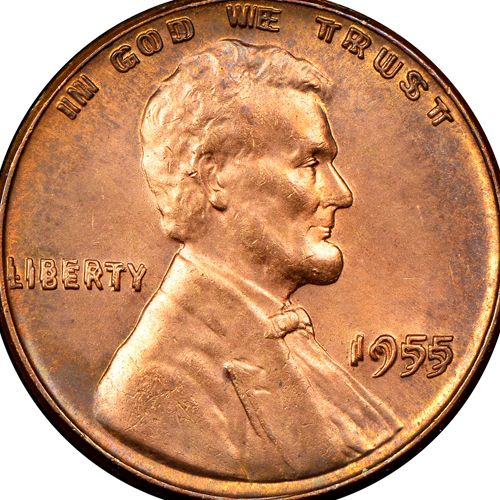