The value of a coin is far more than just its precious metal.

As a financial investment, the value of gold, silver, and other precious metal coins is undisputed. Through good economic times and, more importantly, through bad, coins hold their value exceptionally well. Many investors purchase them for this fact alone, but some purchase coins for another reason; their rarity and their history.

The fact is, while gold, silver, and platinum stay at relatively stable prices, rare coins made from these precious metals can have significantly more value. They are also much more interesting to collect, at least from the perspective of history. When you touch a gold or silver coin that was minted 100, 200, maybe even 1000 years ago, you hold a piece of human history in your hand. It's humbling, knowing that the people who used that coin have long been gone from this world.

Every Generation Of Coins Has a History Lesson to Share

When you invest in coins, you invest in history. Coins tell us many things about the people who used them. For example, the words imprinted on a gold coin might tell you the language that was spoken when it was minted. They can also tell you things like which people and deities were highly regarded at the time and which metals were considered valuable. Indeed, every coin has a story to tell and a lesson to share about the time, and the people, who made it and used it.

In ancient Rome, it's reported that the great Caesar Augusts not only collected coins but gave them as gifts to the people he favored most. During the reign of Queen Victoria in England, the coins minted are especially sought after due to their stunning beauty. In ancient Greece, the drachma, a silver coin, was one of the earliest coins ever used by humans. During the 6th century, BC, drachma were common and had a value "equal to that of a handful of arrows". It's like history coming alive in your hands!

Coins have Been Collected For Centuries.

Many people think investing and collecting rare coins is a relatively new activity. They would be mistaken, however, as archaeological digs prove otherwise. For example, at one dig site, a wide variety of coins made from different metals were found together. In fact, no two coins were alike, leading archaeologists to surmise that it was someone's coin collection.

A few hundred years ago, most people didn't collect coins as a hobby but more as a way to save money for the future. Remember, banks weren't always around, and paper money (while still scarce) could be easily destroyed. Coins, on the other hand, were durable and could last for years. Many families had coin collections that they passed down for generations, leading to some of America's wealthiest families.

While it might not have the history of, say, ancient Rome, the United States still has over 200 years of coin history under its belt. It was in 1972 that half-cent and large cent coins first began being produced. The location; the City of Brotherly Love, Philadelphia, Pennsylvania. They were minted at the Philadelphia Mint, which, in 1974, began making silver half dimes, half dollars, and silver dollars also. In 1795 the Philadelphia Mint also started making $5 gold pieces and $10. gold pieces, as well as Silver Eagle Dollars. (The Silver Eagle Dollars were never intended to be put into general circulation, making them even more valuable today.) 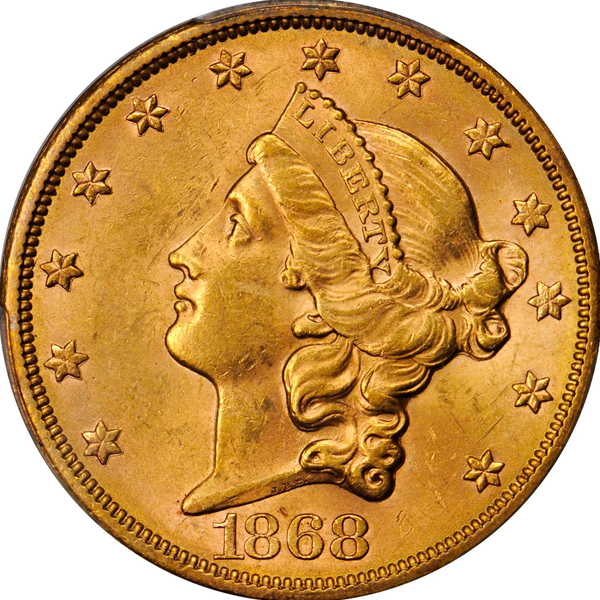 Some of the World's Most Valuable Rare Coins

Below are some of the most valuable coins based on their rarity, age, designs, and other various factors. They all have a story to tell and history to share. If you have any of these in your coin investment collection, you can consider yourself very lucky.

Possibly the first coin circulated at length in the United States, the Fugio Cent was also known as the "Franklin Cent' after its creator, Benjamin Franklin. In line with Franklin's humor, the bottom face of the coin says "Mind Your Business" in English. 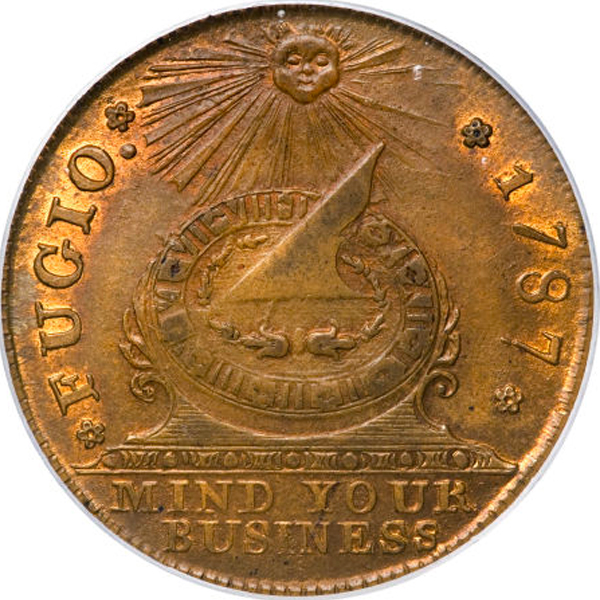 Experts believe the 1794 Flowing Hair Silver Dollar was the first silver dollar that was struck by the United States mint. It sits at the top of the rankings as one of the most expensive coins ever sold, which isn't surprising considering fewer than 1800 were ever made. Today there are an estimated 120 to 130 left, making it very rare indeed. 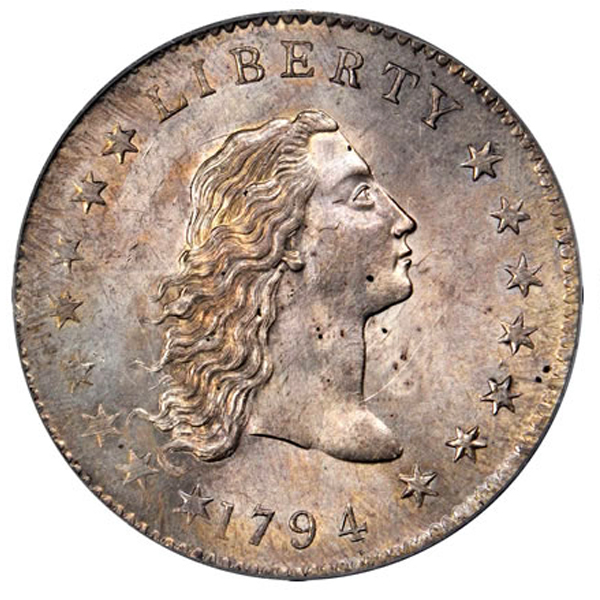 The 1342 Edward the III Florin

While this coin will likely never make it into your collection, it's still fascinating. There are only three examples of the 1342 Edward III Florin left, two of which sit in the British Museum in London, England. Due to the two leopard heads on the coin, it is also referred to as the "Double Leopard."

When investing in coins, you're protecting your future and making a connection to the past. Coins have been used for centuries to purchase goods and services and as a way for families to build wealth and create a stable future. The history behind many of these coins is fascinating and, for many, that makes them even more valuable. When considering which coins to purchase as an investment, it's always a good idea to look at the coin's value and its place in history.

Are You Ready to invest in Precious Metals ?

Let International Precious Metals help you to protect your holdings and maximize the valoe of youe precious metals portfolio.

Top Tips for How Should I Preserve Coins

To help you decide which coin preservation method is right for your coins, we've put together a shortlist of tips and advice. See here! 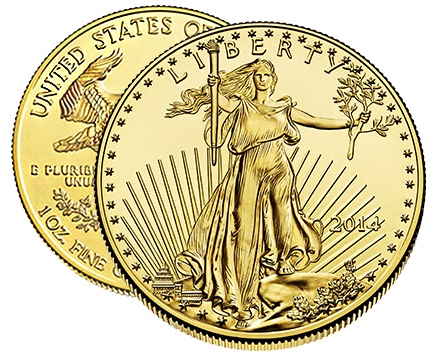