Historically, silver has been the most affordable precious metal. It was discovered after gold and copper in 4,000 BC and has since been used in jewelry, as utensils, for ornaments,  and as a medium of exchange. The Romans were the first major economy to mine silver, reaching peak levels of 10,000 tons in usage around the second century AD.

Modern Use of Silver

Investors interested in diversifying with the precious metal need to do so soon. Silver is the most electrically and thermally conductive and reflective metal on earth. It is also the most used metal with no known substitutes and currently silver inventories are at record lows. Also, in the past decade, silver has been strongly correlated with the national debt of this nation. That debt is rapidly increasing and investors can assume that the price of this highly volatile metal will increase over the next few years as well. 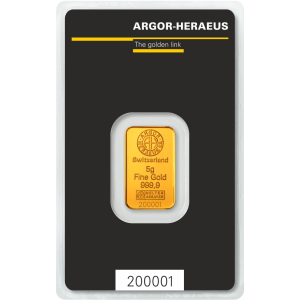 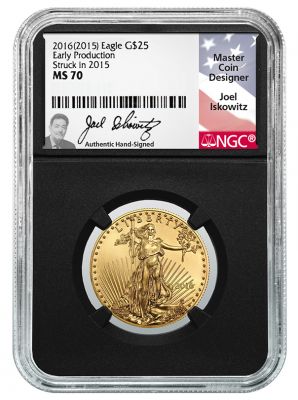 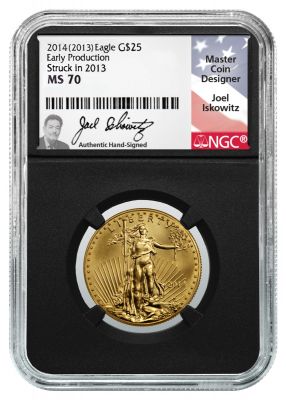 The price of silver has most recently been hovering around $20 per ounce. Compare that with the price of gold, which is currently $1300 an ounce. This staggering price differential is one reason why people invest in silver, due to the sheer difference in dollars. It is said that silver reached the equivalent of $1200 an ounce in the 15th century. Once the Americas were discovered, the influx of new silver brought the price down to modern prices. In more recent times, silver has seen some staggering movement: In 2009, it dropped to $10 an ounce, and in the summer of 2011, spiked to $48 an ounce. It has since seemed to level off into a more affordable $20 an ounce. Considering that miners are digging about 9 ounces of silver from the ground for every ounce of gold, shows that maybe silver is indeed undervalued, considering that gold goes for 64 times the price of silver.

American Eagle Silver Bullion Coins act as building blocks for your precious metals investment. The metal was first minted into dollar coins in 1792 and has only just recently become an investment option. They are America's only official investment grade silver bullion coins. One of the most beautiful coins ever minted, the Silver Eagle features a design on the obverse based on A.A. Weinman's Walking Liberty, introduced in the 1917 silver half-dollar. The reverse displays an eagle and shield is featured on the reverse. Silver Eagles are backed  -weight and purity –by the U.S. government. Silver Eagles are legal tender and can be sold for cash and coins at precious metal dealers the world over. Buying the silver bullion is as simple as visiting your nearest coin or precious metals dealer or even a brokerage house or participating bank. They are available in four denominations and sell at a variety of prices. They sell at the prevailing market price along with a small premium to cover their coinage and distribution costs.

Traditionally, silver bullion is looked at as an important hedge for the overall economy: both against inflation, as well as doomsday scenarios, where economies collapse and currencies are no longer accepted. Buying silver bullion is currently an affordable optionfor those looking to get into precious metals, and offer more bang for your buck than gold. International Precious Metals has a huge selection of silver bars and coins for low prices, and encourages you to reach out with any questions for more information.