Financial experts agree, one of the best long-term investments you can make is precious metals. Gold, silver, platinum, and other metals are known in the financial world for being an 'evergreen' investment. That means they always stay healthy, investment-wise, no matter the economy. Precious metals increase in value but rarely decrease, which is why the wealthy invest in them so heavily.

If you're interested in investing in precious metals, a great place to start is with coins made out of precious metals, especially silver, platinum, and gold, but also several others. Many people do it so that they'll have something g to pass down to their family, while others do it as a way to fund their retirement plans. Whatever your reason, an investment in precious metal coins is a solid investment.

By the way, one added benefit of investing in coins is that some are gorgeous. You'll get something precious that grows more valuable with time and looks beautiful, too, a win-win. We've put together this short list of some of the very best and most beautiful coins just for you. If investing in precious metal coins is your goal, read on!

The 1938-D Walking Liberty Half Dollar

From 1916 until 1947, one of the most beautiful coins ever produced in the United States was minted. It's the 1938-D Walking Liberty Half Dollar. Designed by famed artist Adolph A. Weinman. the 1938-D Walking Liberty Half Dollar is considered a classic and is a favorite of collectors and investors alike. As with many collectible coins, its value has increased substantially since the early part of the last century. It's also, depending on the mintage, still affordable for many investors. The 1938-D is part of the "Long Short Set," a collector's 'Holy Grail,' if you will. Other mintages are also sought after, mostly due to the sheer beauty of this valuable coin. 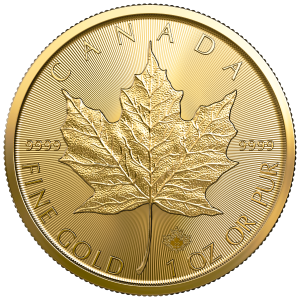 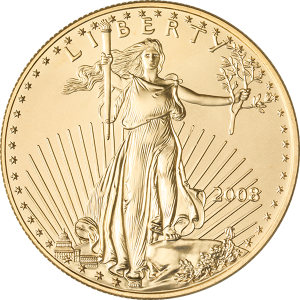 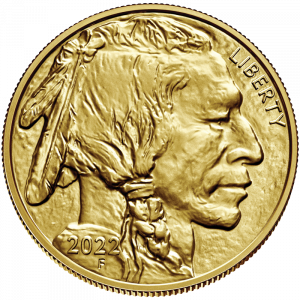 The 1964 Kennedy Half Dollar

This beautiful coin has quite a bit of nostalgia going for it. It's also one of the popular coins ever minted in the United States. It features President John Fitzgerald Kennedy's handsome face on the front and the ever-recognizable American Eagle on the back. Sadly, this majestic coin made its way into the public's hands a few months after President Kennedy was assassinated in November 1963.

Indeed, the 1964 Kennedy Half Dollar was a massive hit among the public when it first arrived. Some say that, in a time of great sorrow, the visage of our fallen President on this majestic coin gave some solace to the American people. One interesting note about the 1964 Kennedy Half Dollar is that it contained 90% silver and was the last circulating coin in the United States. One thing to note is that this coin is seen as more of a collectible than an investment.

It's sporadic to find this coin being offered for sale anywhere, but it's simply too beautiful not to mention. The 1796 Draped Bust Quarter is not only a beautiful coin for its time; it was also one of the most used coins of its day. In fact, it was the very first quarter ever minted in the United States that was made to be circulated to the public. Imagine it! If you had a 1976 Draped Bust Quarter, you'd have something that was used by everyday people over 200 years ago!

This unique coin is also prized because of the man who designed it, Robert Scot. He was the famed Chief Engraver to the United States Mint for 30 years, from 1793 until 1823, the year he died. A 1796 Draped Bust Quarter in almost any condition would be seen as a national treasure,

If you want a coin whose value is always on the rise, you can't do much better than the Morgan Silver Dollar. Nit only that, but, as with the other coins on our list, the Morgan Silver Dollar is requisite. Many coin investing experts call it the very best silver dollar design of all time. If their popularity judged coins, the Morgan Silver Dollar would win, hands-down. It was extremely popular in circulation and was produced for over 40 years, from 1878 to 1921. It's just as popular for today's collectors and investors, although finding a perfect specimen is, sadly, very difficult.

Nevertheless, the Morgan Silver Dollar is an excellent investment, especially if you find one that's relatively well-preserved. Yes, you can purchase them for as little as $20.00, but keep in mind that the overall quality will likely be very low. Better to search for one that, while a bit more expensive, has better survived the last 100+ years and still looks beautiful (if slightly flawed).

There are few collectible coins more beloved than the 1907 Saint-Gaudens Double Eagle. The reason why is simple; many believe that it's the most beautiful coin ever minted in the United States. From 1907 to 1933, this lovely $20.00 coin was circulated, used by everyday folks all over the country. Today its popularity is as high as ever, with examples for the first year it was minted, 1907, being the most sought after.

That same year, however, a reported 360 000 of the Saint-Gaudens Double Eagle were made in low-relief and had Arabic numerals on the head with the year 1907. Being the rarest, these coins are also the most desirable, especially in very good or higher condition.

We hope you enjoyed this article and the information within. One thing to keep in mind is that these are only a few examples of the beautiful and valuable coins you can purchase as an investment. There are many more to choose from, and all have their unique charms. Sime will better fit your budget also, depending on how much you'd like to invest.

If you have questions, need help, or would like to start investing in precious metal coins, talk to the experts at International Precious Metals. They have the knowledge, experience, and answers you seek and can help you make a sound investment that will pay excellent dividends for you and your family.