Buried Treasures That Can Actually Make You Rich

Buried Treasures That Can Actually Make You Rich

You may have had a similar dream at some point in life, as many of your childhood memories include stories of incredible lost treasures. Forgotten by time, somewhere out there lies a hidden fortune waiting to be found. It's the same material that great movies and books are made of, and which even across today's technological age, create a link with a past that is out there, buried somewhere.

Lost treasures and rare coins populate the imagination of many, but only a few lucky ones will ever get close to the feeling of actually bringing that past to life.

These treasures of incalculable value are as much out there at your grasp as they are at everyone else's, and it may be so that someone, at some point, will feel inspired by an article to set on a course that will end up with a life-changing discovery. In many ways, it may lie on the far side of the world or lie forgotten in your own family's belongings.

Made famous by time, there are a few lost treasures out there that keep inspiring stories and adventures. Until found, they are very often part truth, part legend, and it may be so that many will remain hidden until the end of times. 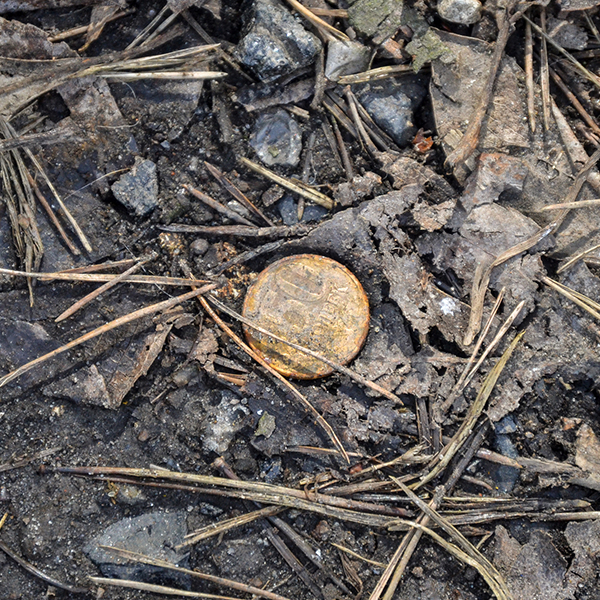 When it comes to accumulating wealth, there are millionaires, and there are casino owners. Ted Binion was part of the second category, and the story of his death is closely linked to a missing treasure worth millions.

Shortly after being murdered, authorities discovered a buried vault in his property in Pahrump, west of Las Vegas. Inside, over six tons of silver bullion, Horseshoe Casino chips, paper currency, and more than 100,000 rare coins - including Carson City silver dollars in great condition.

The coins alone were worth somewhere between $7 and $14 million, and although the content of the vault was enough to make most reader's dreams come true, this allegedly wasn't the only one Binion had.

With millions still unaccounted for, rumors point to the possibility of other buried treasures yet to be discovered, with his vast property being the main location under focus by adventurers and treasure hunters. 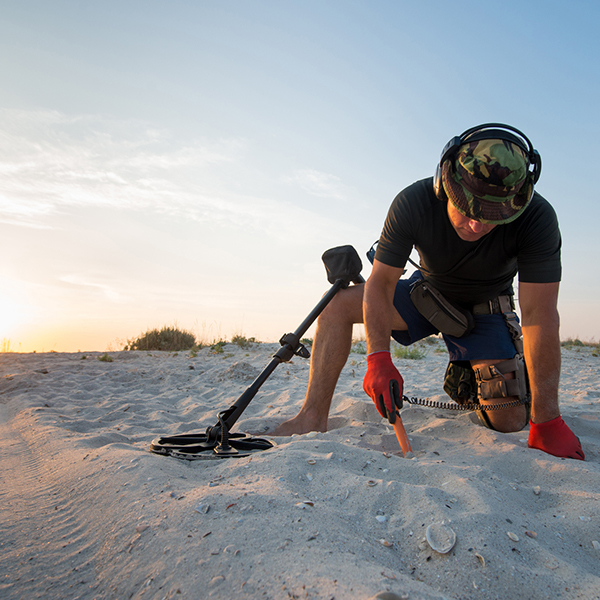 A story that could easily inspire a movie - or your next addiction when streaming tv series - took place in 1863 when Confederate Colonel John Singleton Mosby led a night raid and captured 42 Union troops camping out at Fairfax County Courthouse.

Also present on the site, a sack containing family treasures of wealthy plantation owners that Union soldiers had in their possession, including jewelry, candlesticks, coins, and much more.

As he was heading back to Confederate territory along with the treasure, reports arrived that he and his men were heading towards a Union contingent.

Ensuring the treasure wouldn't fall back into Union hands, Mosby buried it in the woods, supposedly between two pine trees where an X marked the spot.

Intending to come back for the loot at a later time, Mosby instead sent six of his most trusted men in a recovery mission that ended up with all of them captured and hanged by Union soldiers. Even though he escaped such a grim destiny, he never risked recovering the takings himself and failed to share its whereabouts with anyone else.

As it stands, the treasure is still somewhere out there, with the X marking the spot now representing a mere memory.

You've read it well - the legendary sailorman that inspired so many movies and stories was indeed a real man with an appetite for golden wealth and a treasure chest of its own.

Thomas Tew, also known as Blackbeard enjoyed legendary success until his final days in 1718, mostly obtained by attacking ships in the Caribbean sea, but also in the vicinity of the North American coast. He made his prey on ships carrying gold, silver, and other valuables that would, even to today's standards, be more than enough to make anyone's dreams of richness come true.

Even though many have been searching for this true pirate's treasure for decades, information is inconclusive as Blackbeard didn't share its location with anyone for good reason - who can trust a pirate, after all?

With many pointing out Ocracoke Island in North Carolina as a probable location, it remains impossible to say whether someone has found a hidden treasure chest in a cave yet. 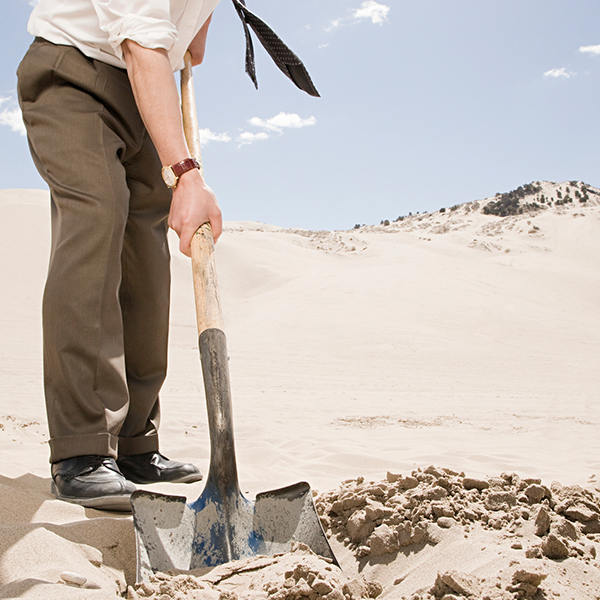 Stories of pirates and treasures are the core of treasure hunting, but so are those of shipwrecks carrying incalculable valuable, such as the one that is said to lie somewhere in the vicinities of Palemano Point Reef, Hawaii.

In the center of this story is Captain Thomas Cavendish, an English privateer known as "The Navigator" was not only very successful in the art of navigating around the Globe, but also in ensuring the capture of incredible amounts of Spanish gold, silk, and other unimaginably valuable treasures.

Worth an estimated $5 million out for grabs, many adventurers have set on a course to get their hands on this legendary treasure.

As of today, no one was able to discover its location or many indications of its existence.

You may feel tempted to set your course to Oklahoma, taking Robbers Cave in the Wichita Mountains as inspiration when setting out to discover the whereabouts of Jesse James' hidden treasure.

The legendary outlaw and his gang carved their names in history for the worse reasons due to a series of successful robberies taking place in the 19th century. This treasure, however, is one of those reasons that still moves historians and adventurers a little all over the world.

Little before his death, James confided with friends that he was attempting to find $110,000 in gold that he and his gang had buried in the 1870s after their notorious actions in southern Kansas. AAs it stands, such a site was pinpoint by a specific rock, where James carved a snake. Over time, it became even harder to pinpoint its location due to the changes that took place in the ever-changing rural landscape. As a result, Jesse's treasure turned into a bonfire story that keeps moving from generation to generation.

Whether any of it will make the transition from bedtime story into reality, only time may tell.

Hidden treasures will keep populating our stories, our imagination, and move many adventurers across continents and oceans.

Because tomorrow's treasures start with those that collect them today, technology has introduced us to reference platforms that have specialized in identifying and dealing with today's valuables. It may be so that that old and dusty coin collection that your grandfather started ages ago may be worth much more than you give it credit for. 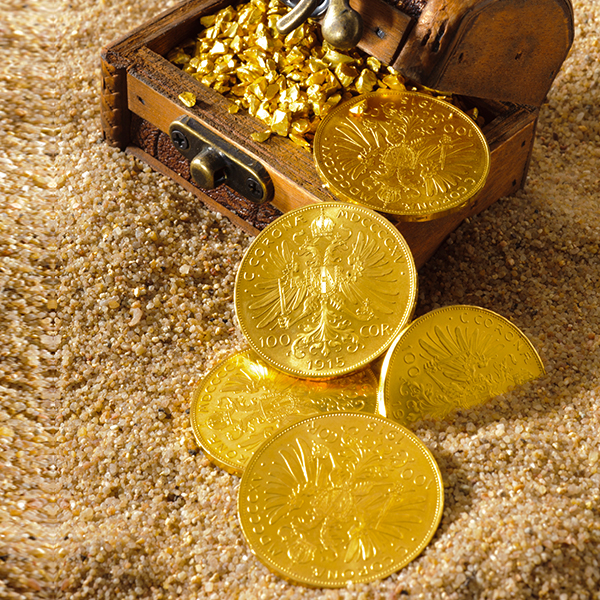