Skip to the end of the images gallery

Skip to the beginning of the images gallery

We are extremely proud to release a very limited number of 2018 Saint-Gaudens Winged Liberty Ultra High Relief Reverse Proofs struck in 99.99% pure Gold, each stunning proof has been officially authorized by the National Park Foundation in cooperation with the Saint-Gaudens National Historic Site!

Saint-Gaudens original vision for the $20 gold coin was for the Lady Liberty to have wings and wearing an Indian headdress. These amazing proofs have been crafted after his original design using the plasters he created which are now housed at the Saint-Gaudens National Historic Site in Cornish, New Hampshire.  Officials at the U.S. Mint eventually removed the wings and headdress from the image of Walking Lady Liberty on the coin - and this is the version that ultimately was unveiled to the world in 1907 when the first Saint-Gaudens gold coin was struck.

Now in its third year, the Saint-Gaudens Winged Liberty program has proven to be enormously popular with collectors. Building on the success of the High Relief (2016) and Ultra High Relief (2017) programs, these new Ultra High Relief Reverse Proof pieces are the perfect addition to any Winged Liberty collection! As in years past, these 2018 editions are sure to be eagerly sought by discerning collectors!  This incredible proof represents the original design famed American sculptor Augustus Saint-Gaudens intended for the American Double Eagle.

Obverse- Features a standing winged liberty wearing an Indian headdress with torch and laurel leaves in hand. The date of 2018 in roman numerals MMXVIII is included. In the back left is a rising sun and the Capitol building.

Reverse- Standing eagle with “SAINT-GAUDENS NHS” to the left of the eagle. NHS stands for National Historic Site. The words “UNITED STATES OF AMERICA” above and “IN GOD WE TRUST” below. 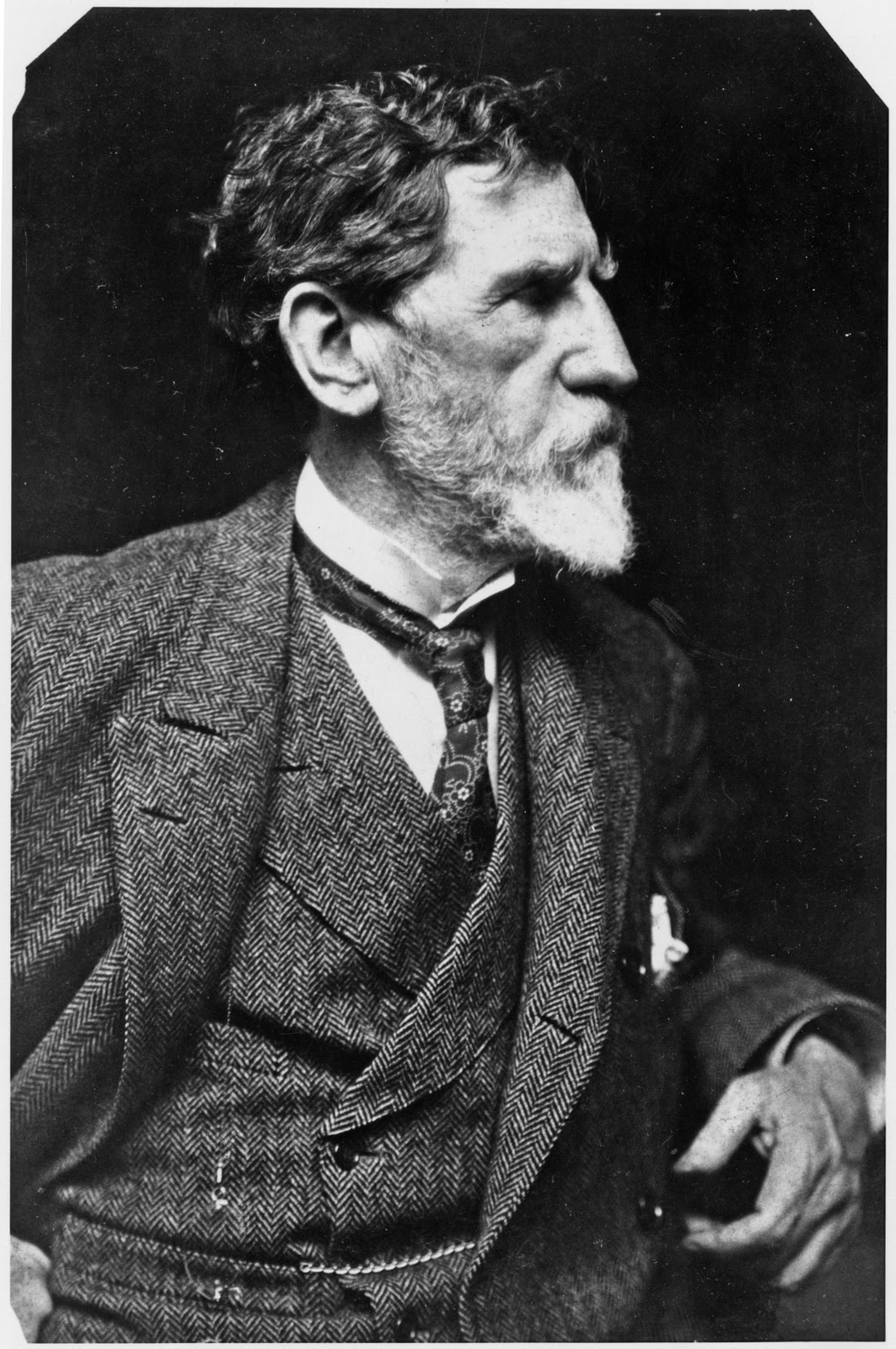 The nation’s coinage hadn’t been updated for over half a century, so the President suggested Saint-Gaudens try his hand at modeling new designs for the gold coins and the one cent piece. Saint-Gaudens wrote to Roosevelt on November 11, 1905, stating that it was to be "a winged, full-standing figure of Liberty:…striding forward as if on a mountain top, holding aloft on one arm a shield, bearing the stars and stripes with the word Liberty marked across the field; in the other hand…a flaming torch, the draper…flowing in the breeze. My idea is to make it a lining thing and typical of progress."   Further drafts of the coin saw the removal of the Indian headdress and the wings to make the design fit into the small area.

The intricacies of the wings and the technology of the time didn’t allow for the original coin design to come to life. The mint had to strike the trial dies 9 times to get the high relief Saint-Gaudens desired so the high relief was scrapped.

The reverse featuring the eagle was originally sketched as a standing eagle. Saint Gaudens made over 70 sketches for the standing eagle, and that design ultimately landed on the $10 gold piece. He also omitted the motto “In God We Trust” simply because he felt the design was too cluttered with it. There was no legal precedence to include the motto at the time but there was outrage in the general public. The motto was restored by an act of Congress and all coins issued after July 1st, 1908 must bear it.

The final design with the walking liberty striding forward was struck in ultra-high relief in 1907. Throughout the design process Saint-Gaudens had been suffering from cancer. As a result of his illness, he was only able to see trial strikes of the coins before he succumbed to cancer on August 3rd, 1907. He did not live to see them enter circulation.